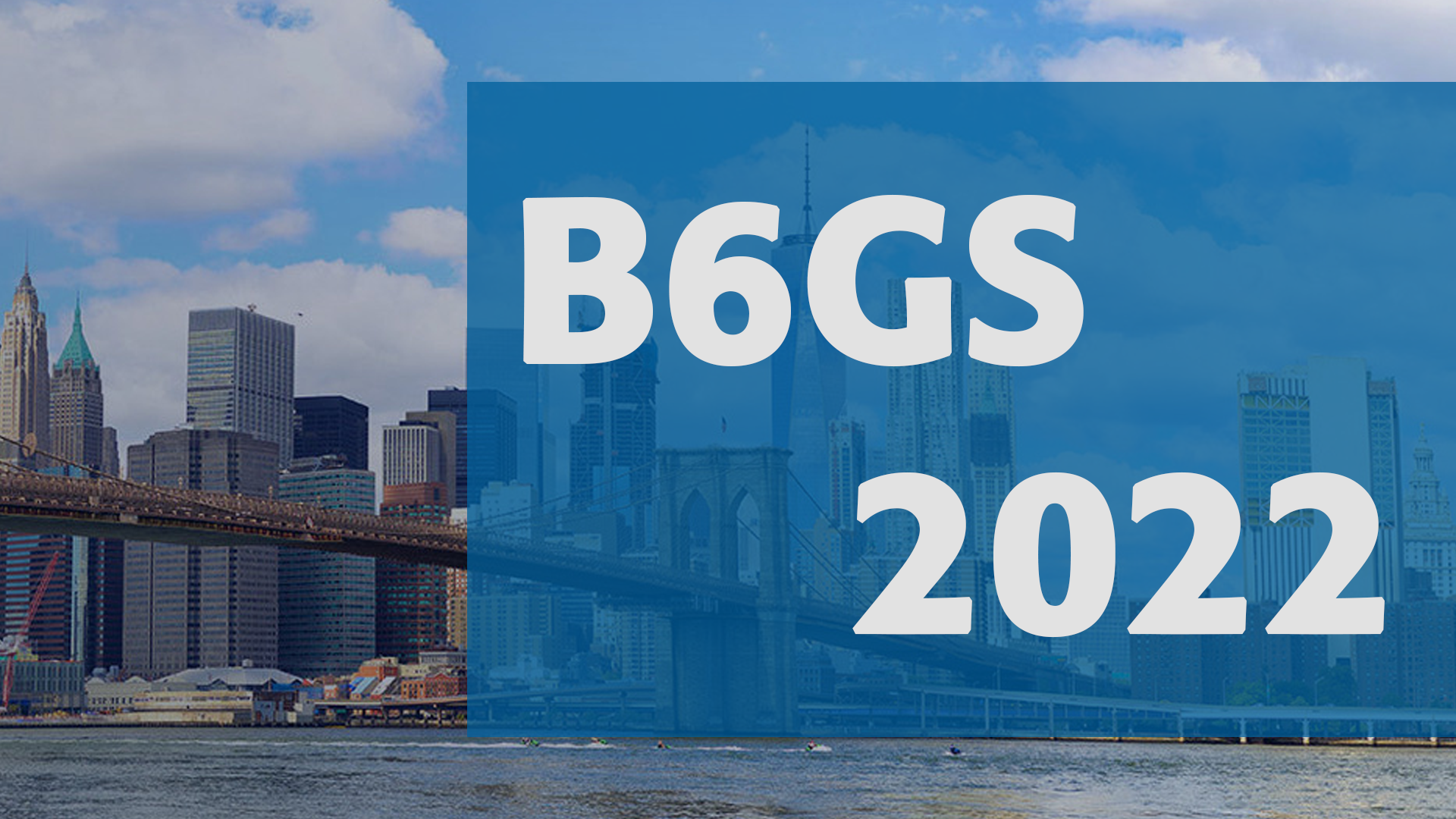 The 2022 Brooklyn 6G Summit (B6GS) was held October 24-26, 2022. Organized by Nokia and the NYU WIRELESS research center, the annual summit is one of the communications industry’s most distinguished gatherings, having played a major role in charting the future of wireless technology since its 2014 inaugural event.

The theme for 2022's B6GS is “On the Path to 6G.” The status of various 6G initiatives around the globe was examined, and highlighted key technologies defining the 6G era. The summit featured talks led by the creative minds behind those technologies. Many topics were discussed and debated, including the metaverse (XR/VR/AR, digital twinning), native AI/ML, network as a sensor and new spectrum technologies. 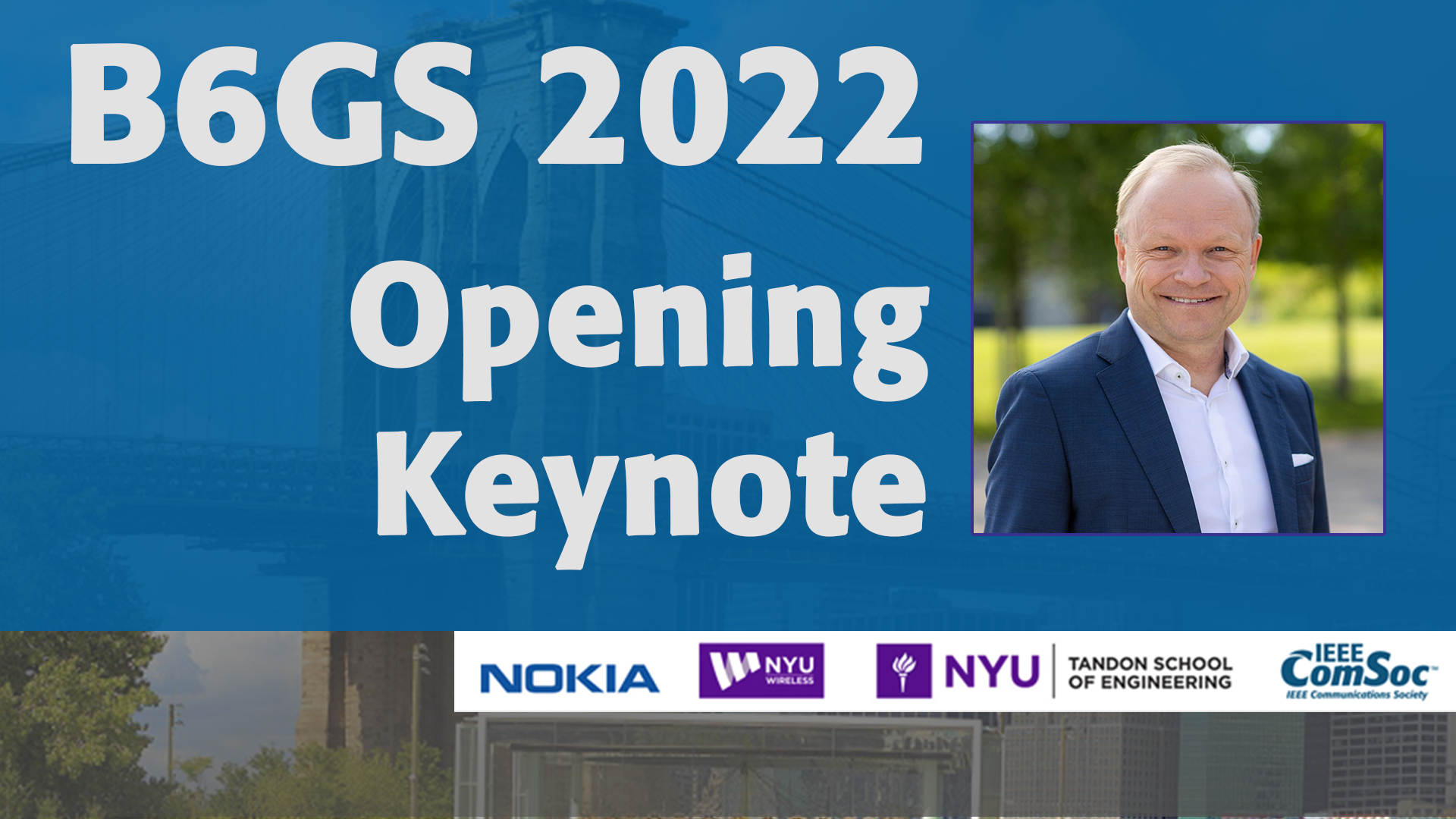 Keynote speaker Pekka Lundmark, CEO of Nokia, opens the Brooklyn 6G Summit (B6GS) with a presentation about the Metaverse, specifically the industrial Metaverse. 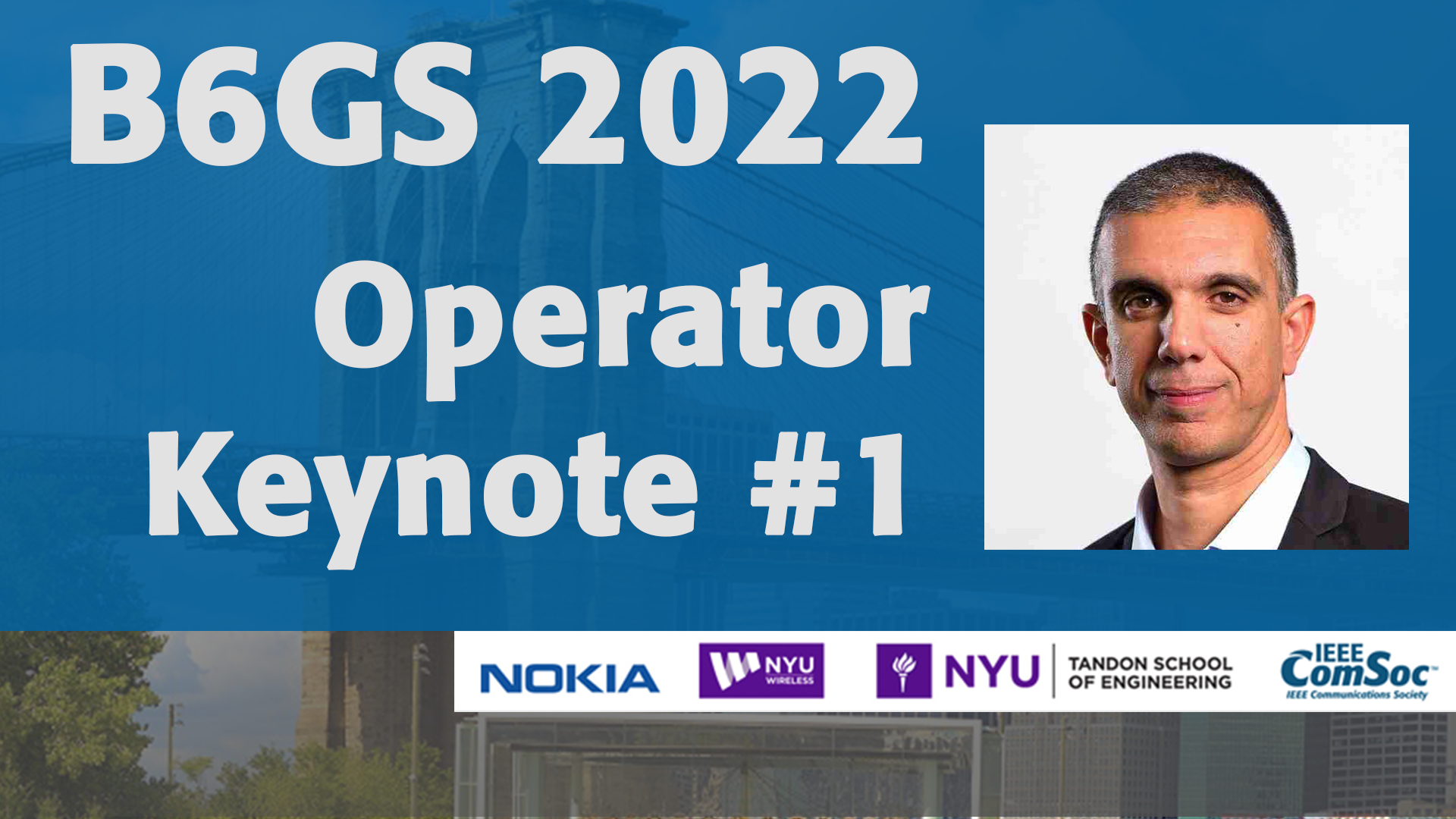 Keynote speaker Iga Elbaz, Senior Vice President of Technology & Network Services, Network Chief Technology Officer, AT&T Services, Inc., presents his talk on “The Evolution of 5G and the Path Toward the Next G.” 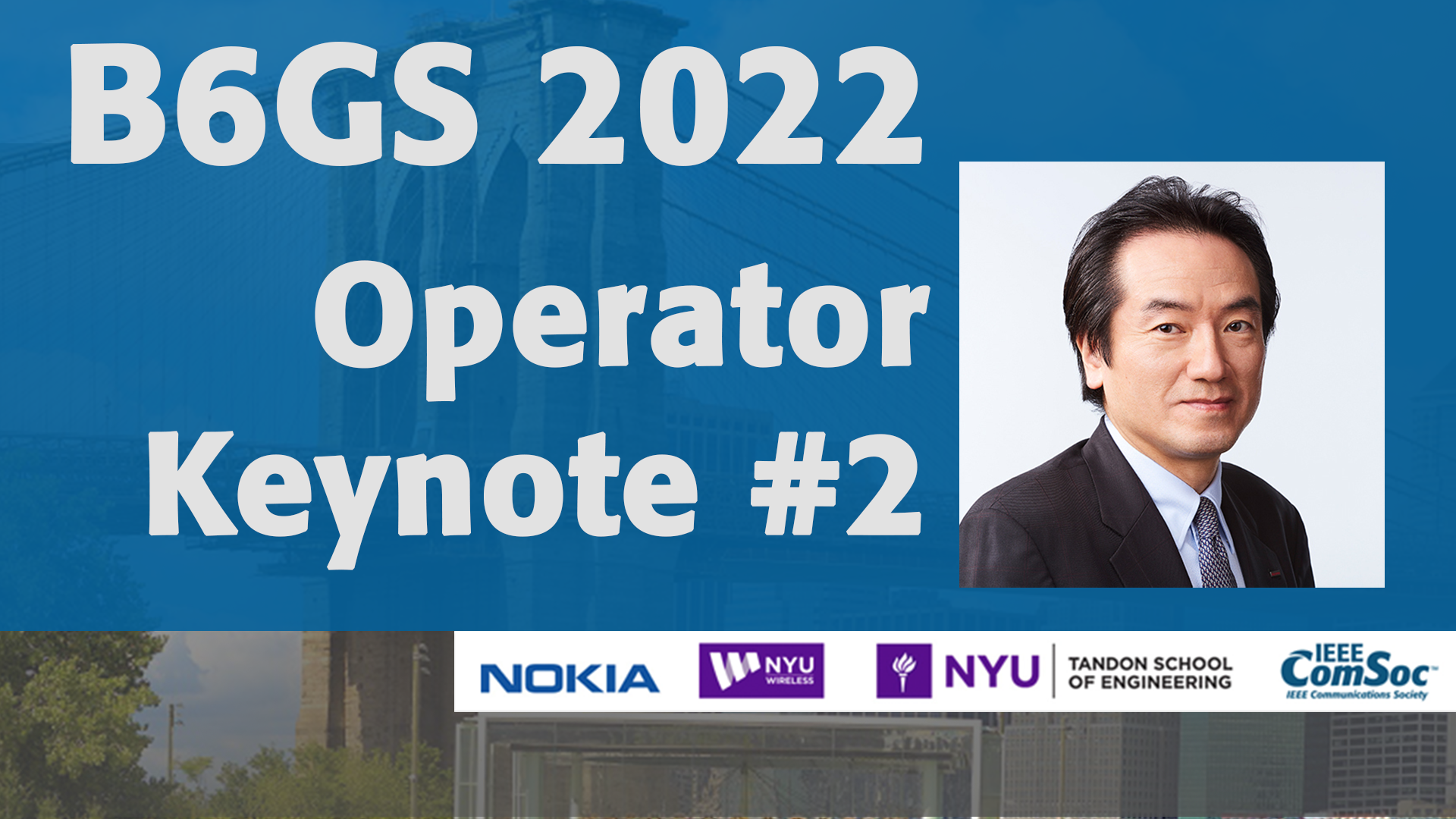 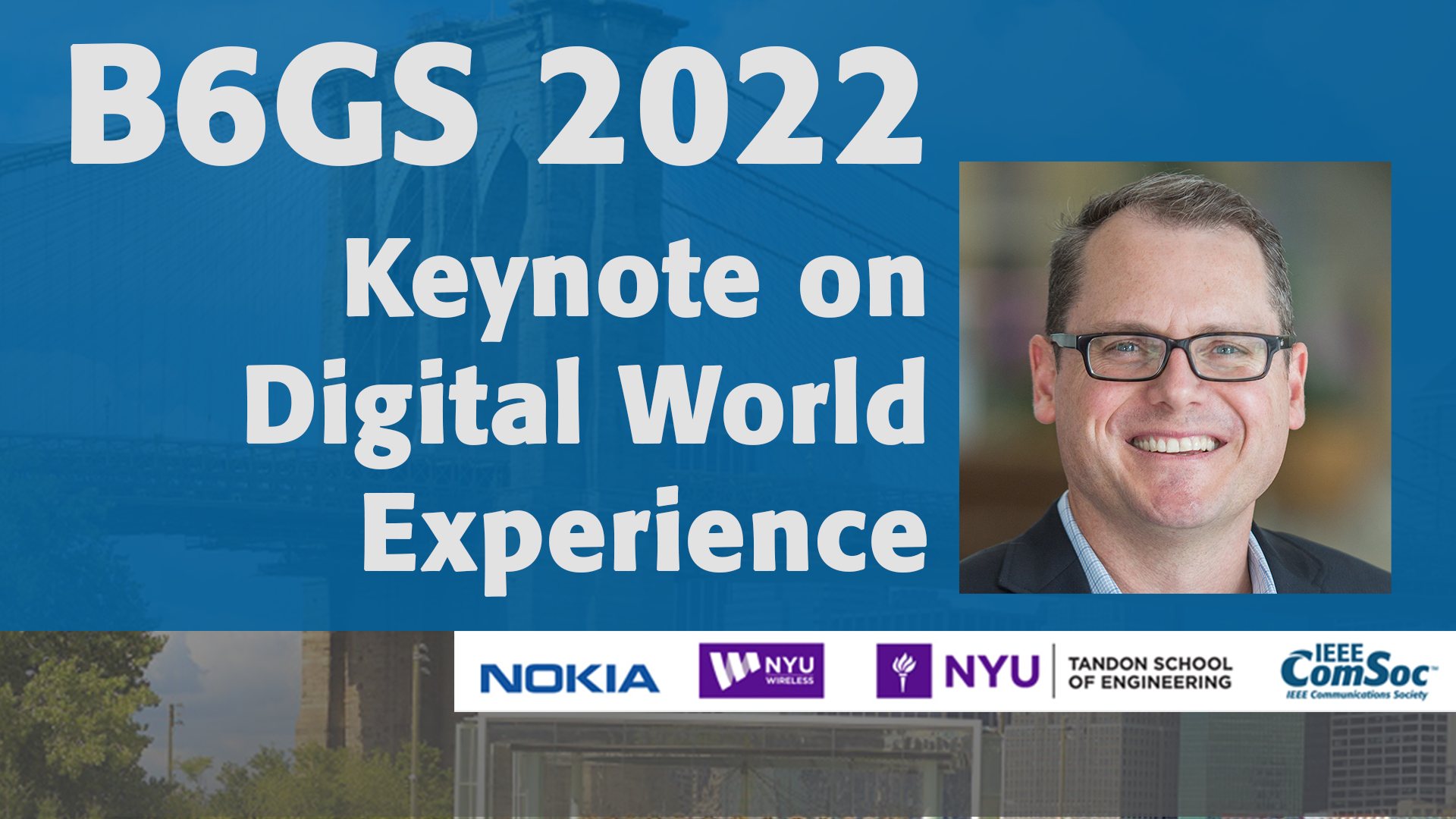 Keynote speaker John Smee, Senior Vice President of Engineering and Global Head of Wireless Research at Qualcomm, presents his talk, “Unlocking next-generation digital world experiences,” including how 5G is accelerating toward the path to 6G. 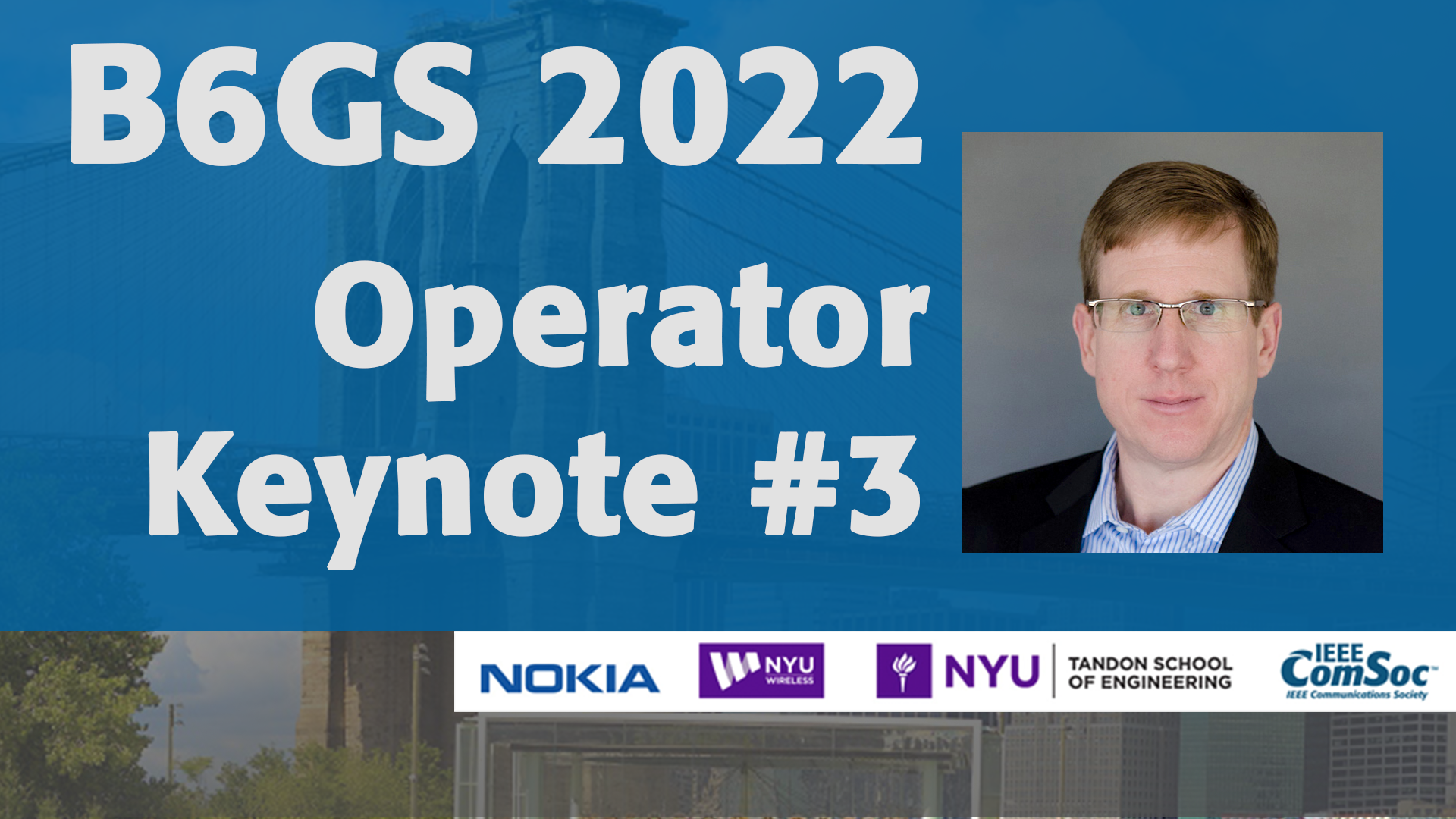 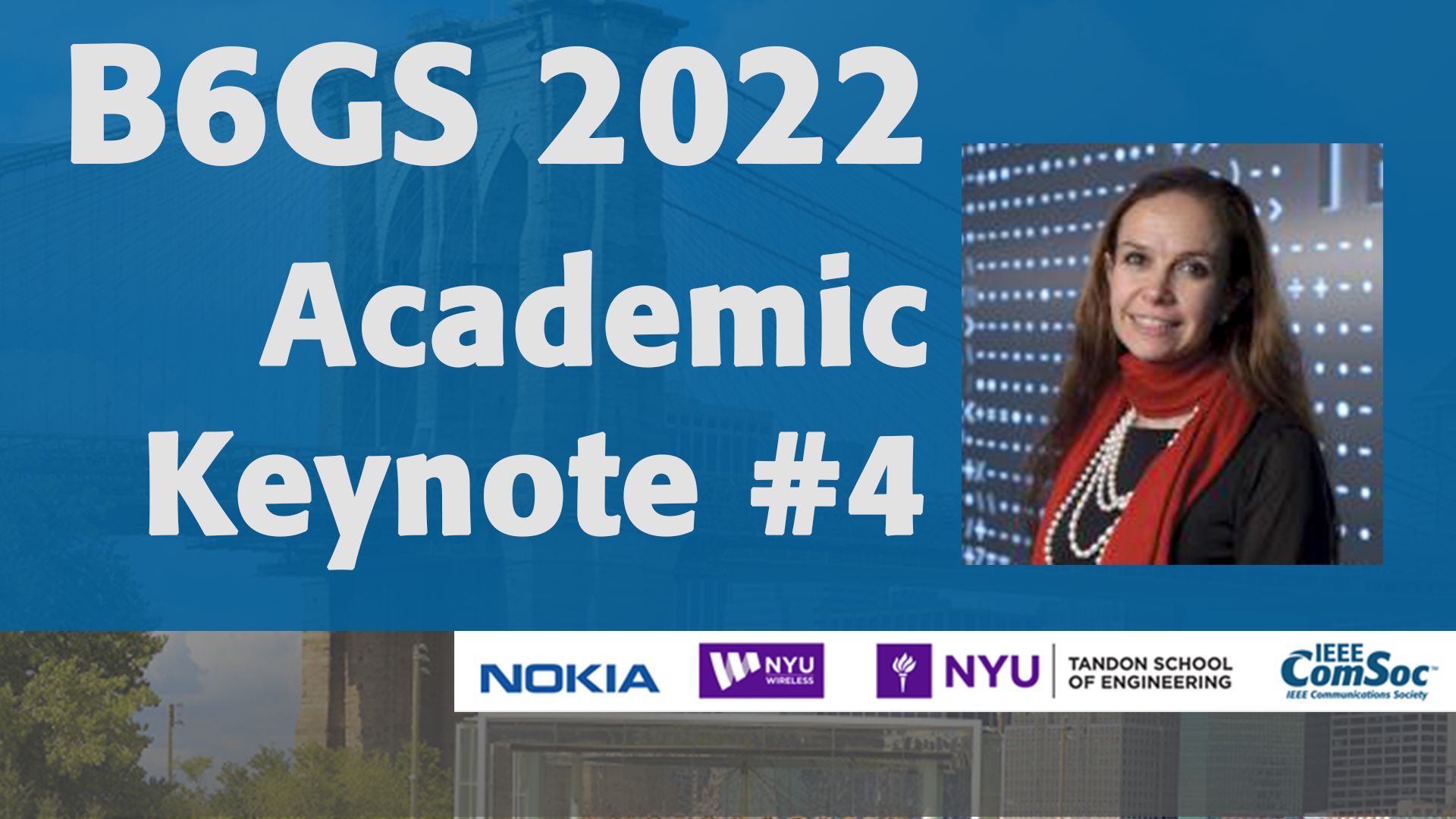 Muriel Médard is the NEC Professor of Software Science and Engineering in the Electrical Engineering and Computer Science (EECS) Department at MIT. 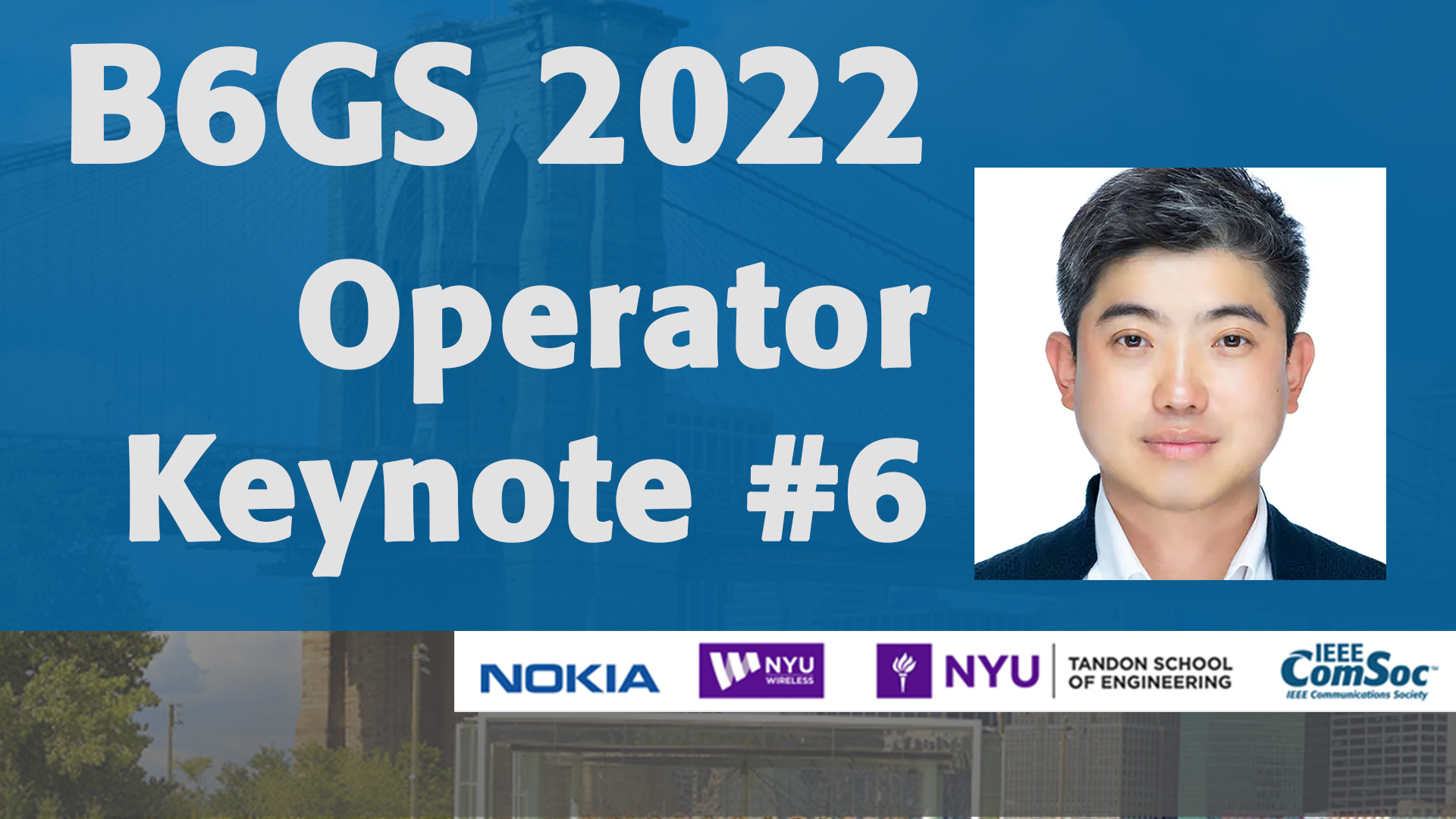 On behalf of Park Jong Kwan (ICT Infra), Min Soo Na (SK Telecom) presents his talk, “Views on 6G as an Operator Perspective,” covering topics 5G and 6G in Korea, the outlook for the 6G era, the 6G vision and requirements, the technology enabler for 6G, as well as the R&D and timeline of its implementation. 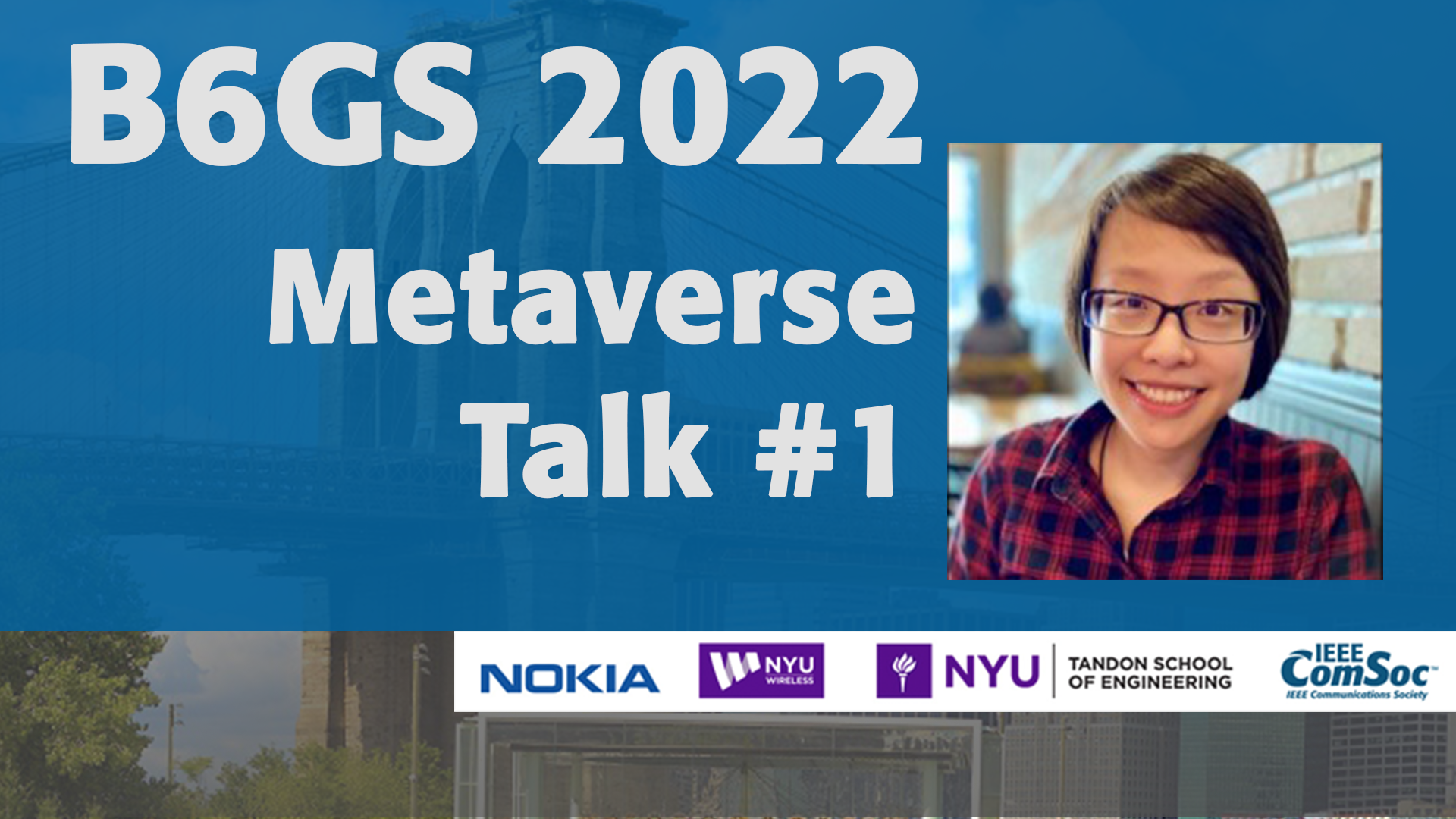 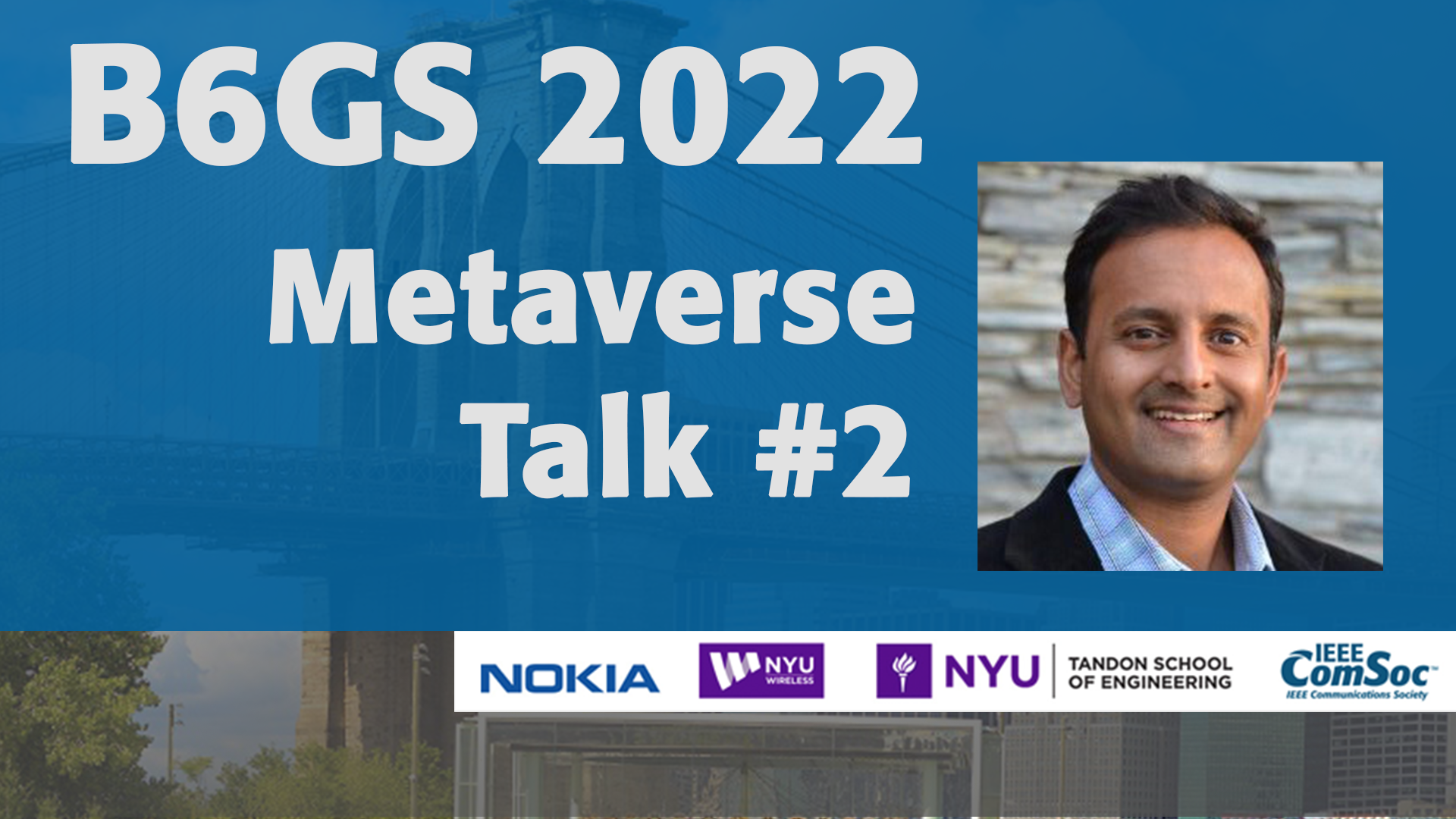 Presenter Hemanth Sampath, Senior Director of Engineering and Head of 5G R&D for emerging applications at Qualcomm, discusses “Delivering on the 5G Vision: Where virtually everyone and everything is intelligently connected.” 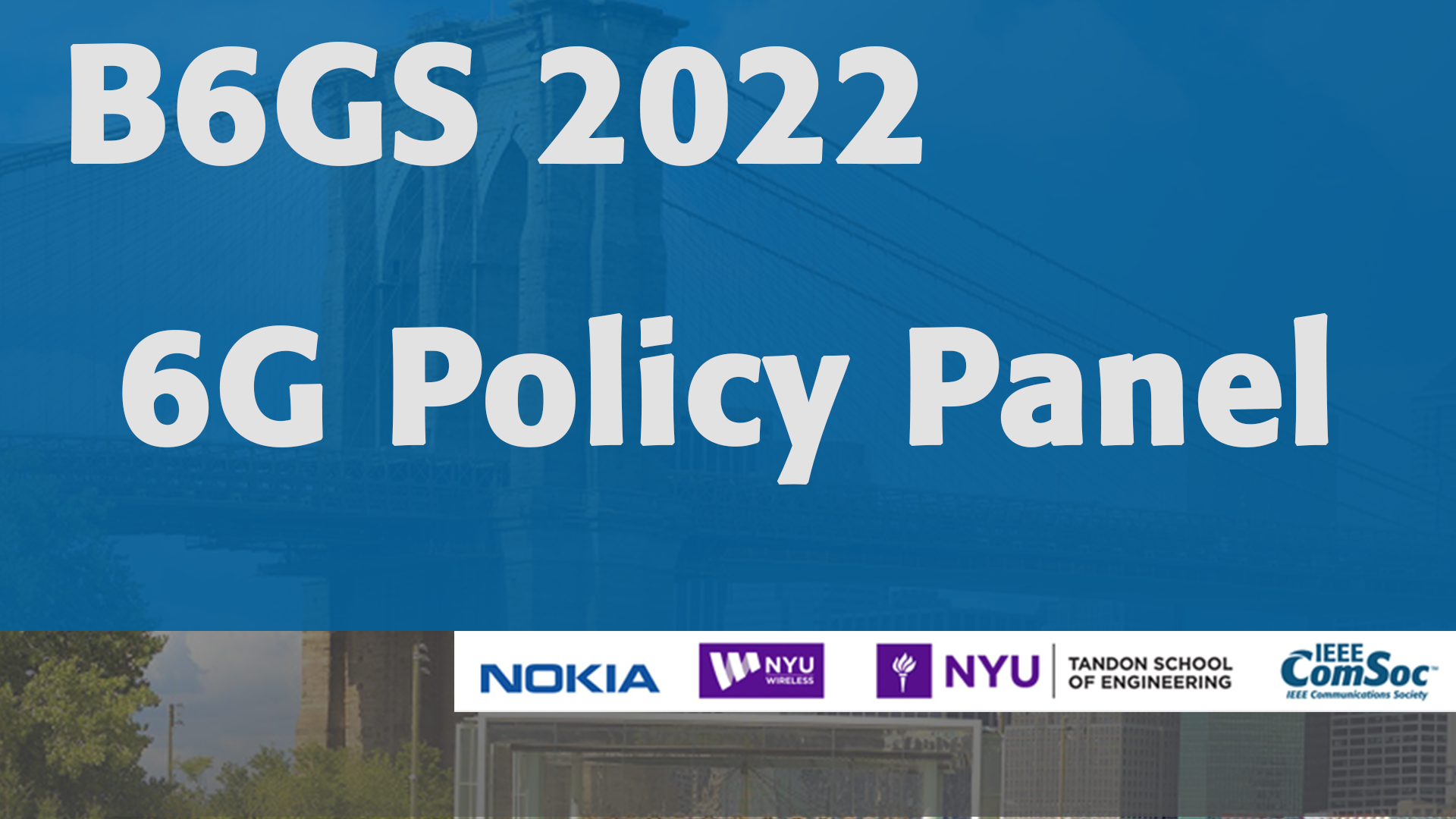 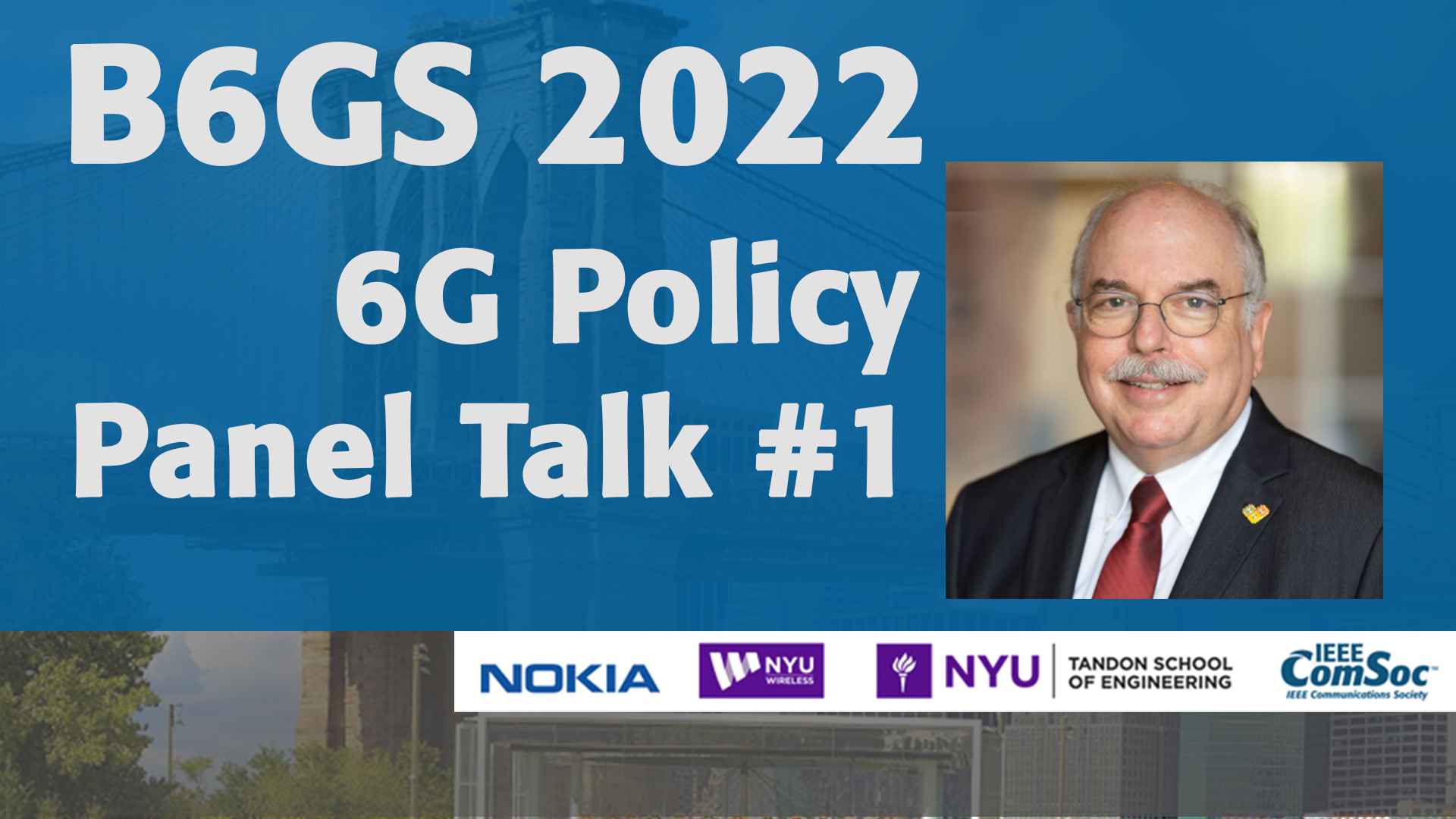 Panelist Mario Maniewicz, Director of the ITU Radiocommunication Bureau, discussed “IMT for 2030 and Beyond,” including the development of International Mobile Technology (IMT) at the ITU, encouraging international cooperation of technological standardization. 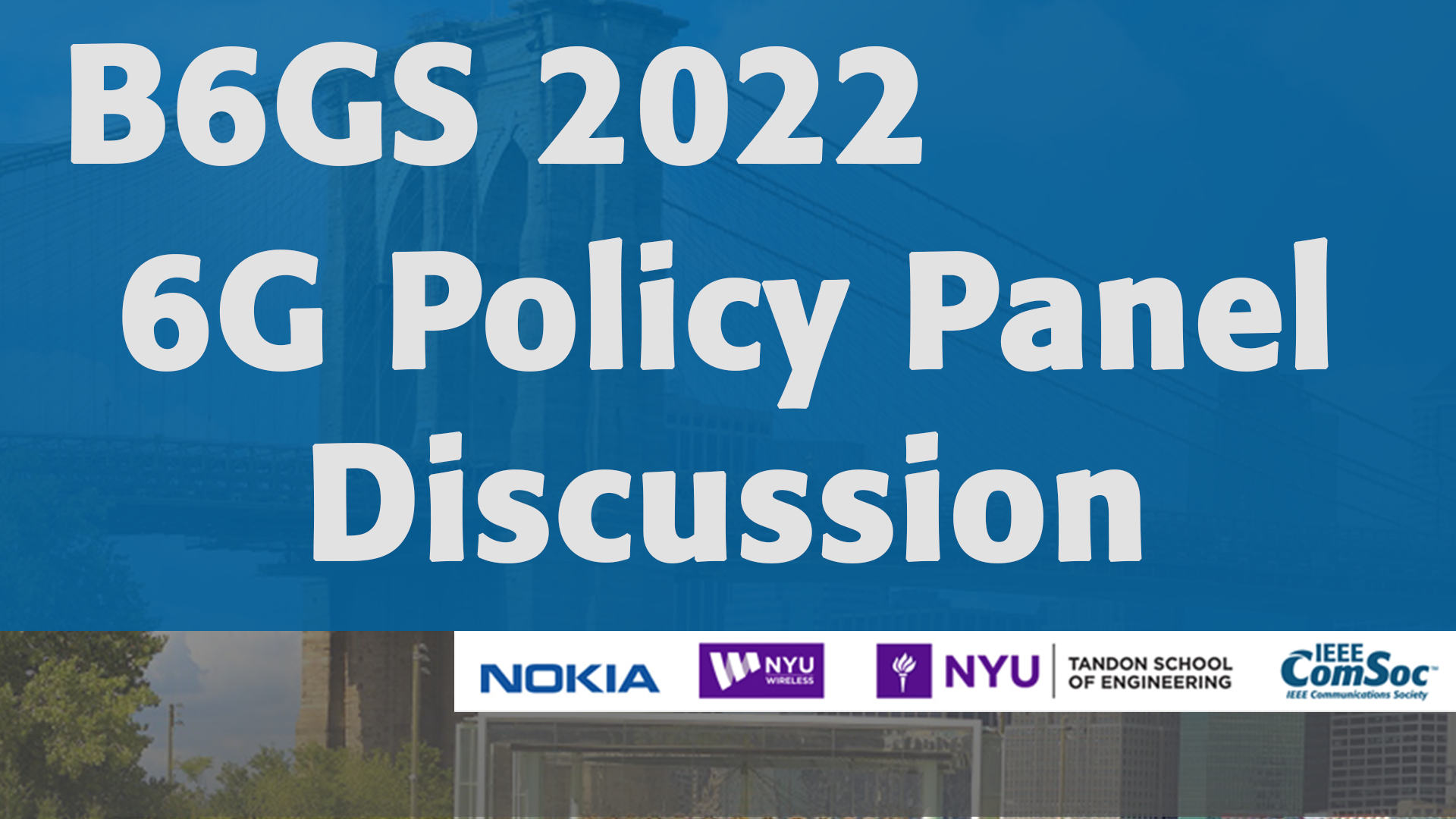 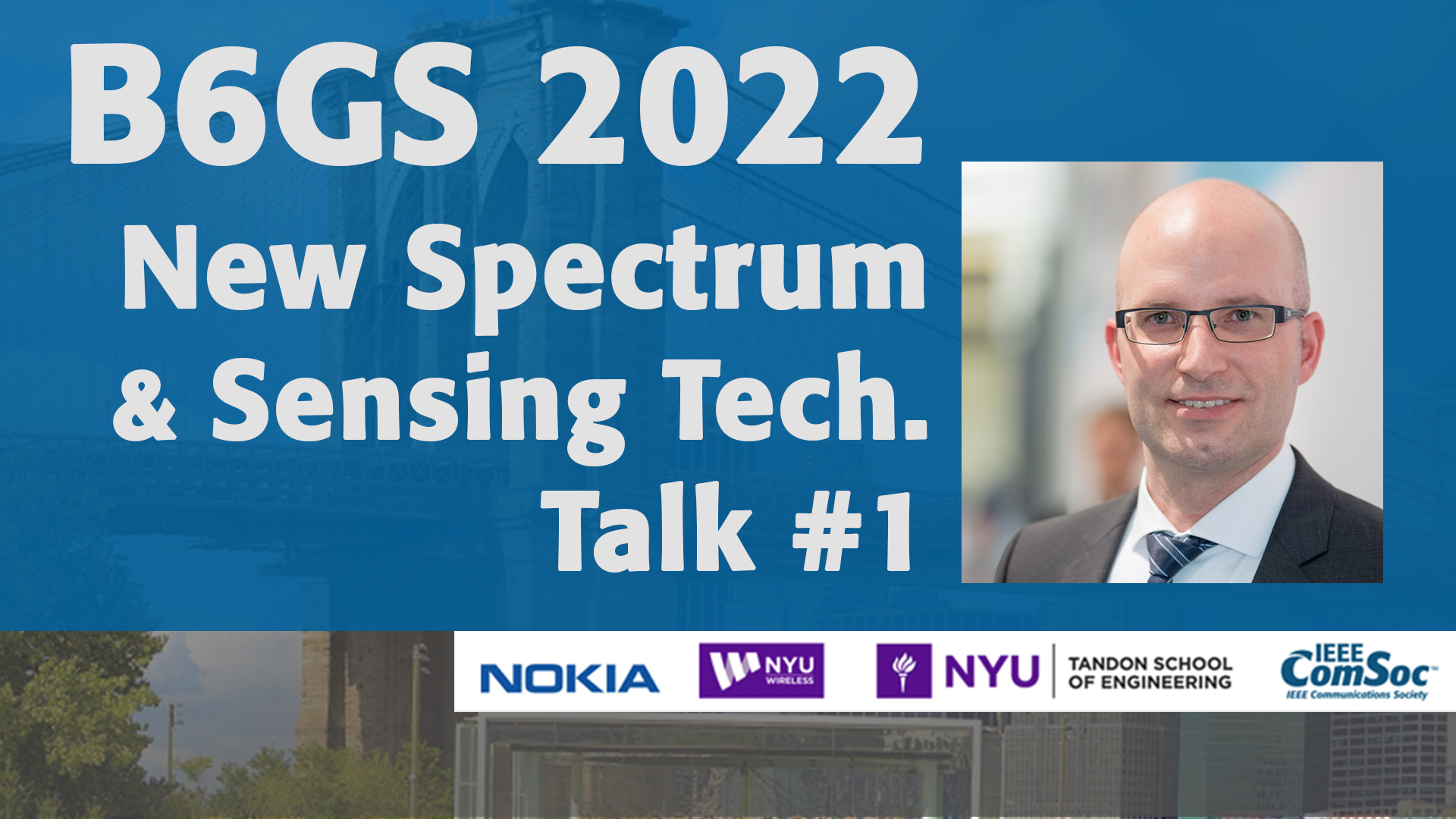 Presenter Dr. Andreas Mueller, Chief Expert for Communication Technologies for the IoT and 6G program lead at Bosch, discusses “Integrated Sensing and Communication – The Killer Feature of 6G?” and takes a live assessment of 5G tech with the audience. 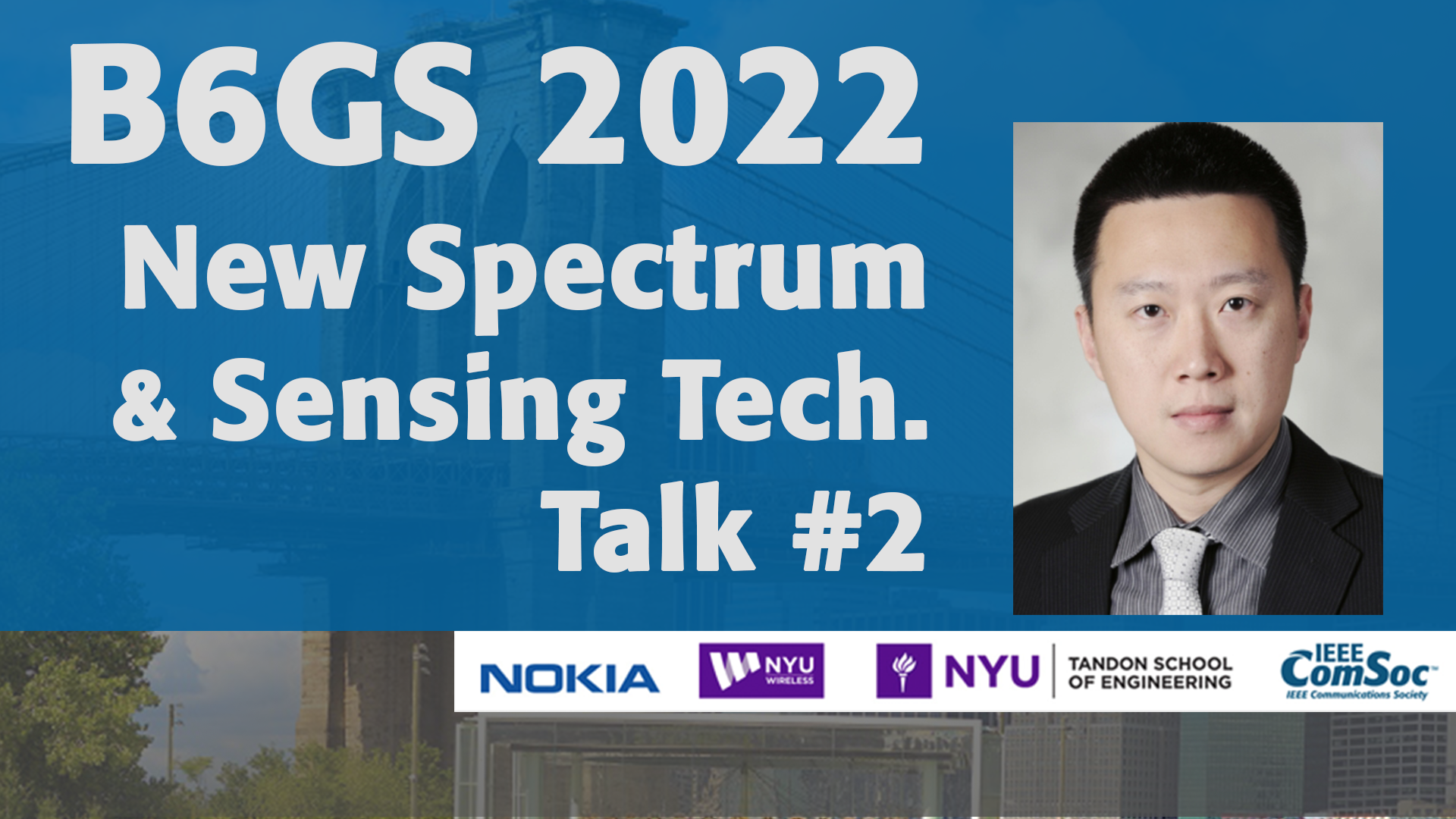 Professor Hua Wang, Chair of Electronics at the Department of Information Technology and Electrical Engineering (D-ITET) of Swiss Federal Institute of Technology Zürich (ETH Zürich), presents his talk, “Challenges and Opportunities for Front-End Electronics in the MmWave/THz Wireless Era.” 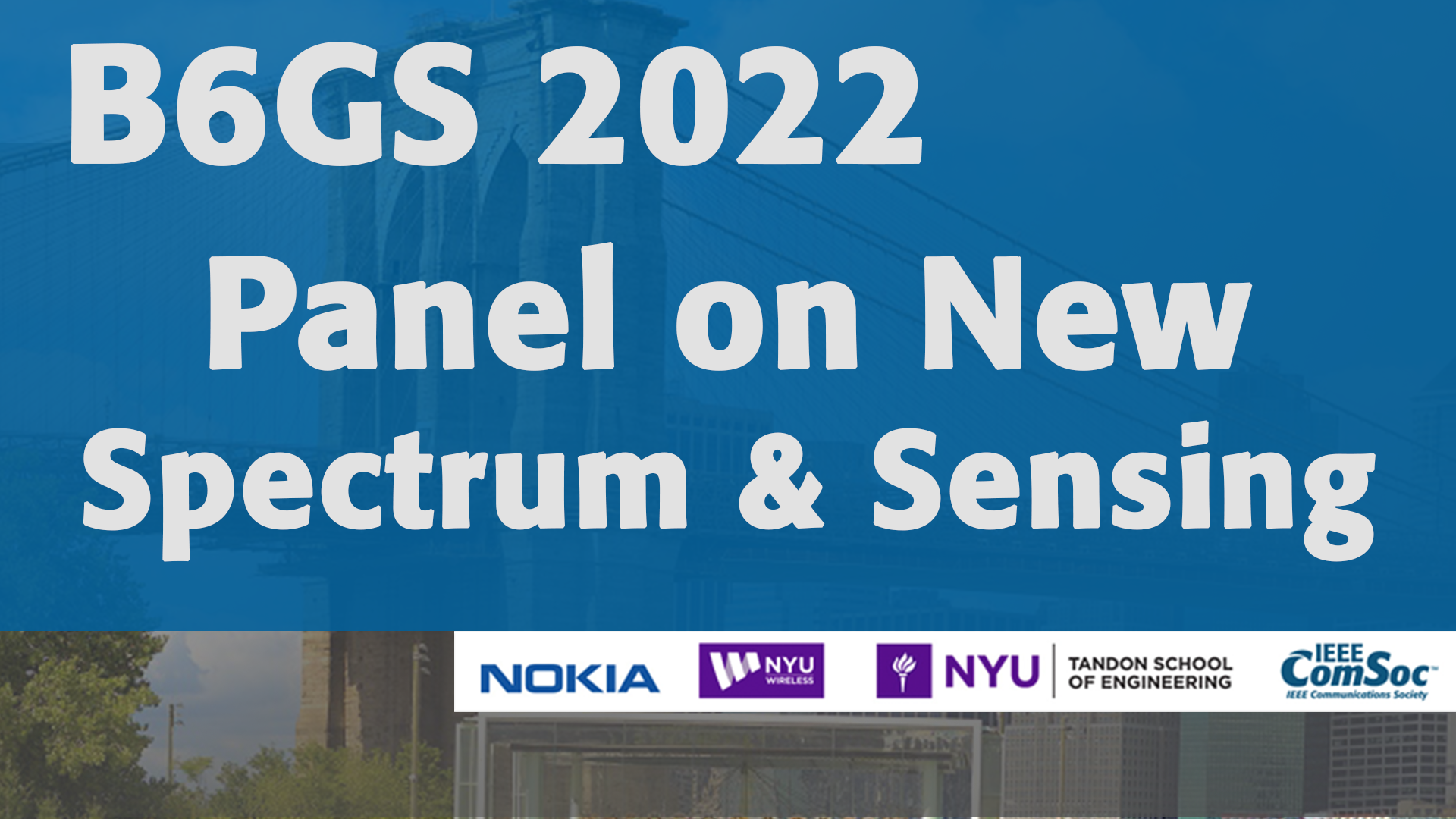 Panel moderator Josep M. Jornet (NU) opens the floor for the panel speakers, including Andreas Mueller (Bosch), Hua Wang (ETH Zurich, Gerhard Schoenthal (VDI), Klaus Doppler (Nokia), and Mikael Höök (Ericsson) to discuss what’s needed in the spectrum, and share their perspectives on what’s next in sensing and beyond. 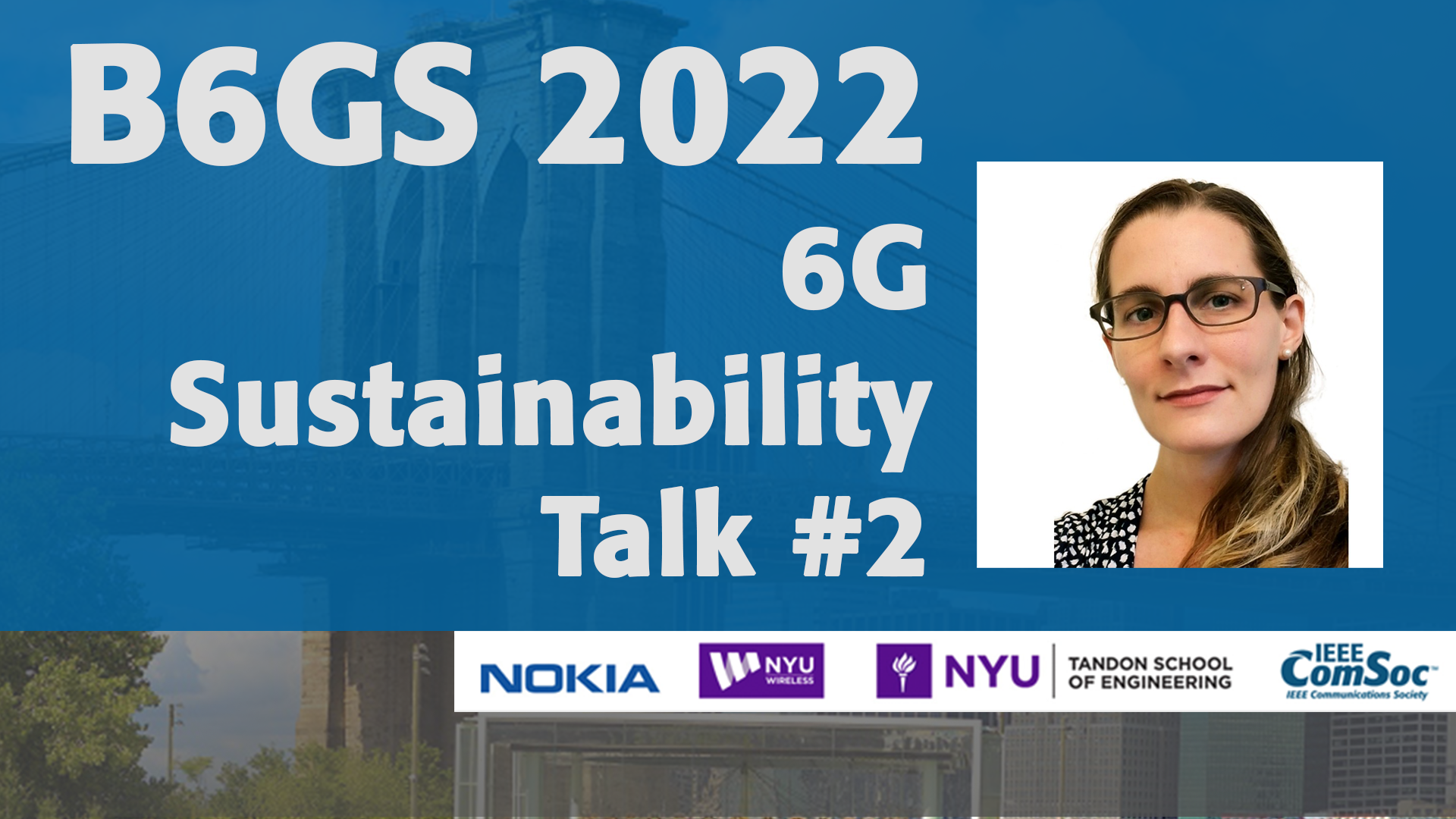 Speaker Colleen Josephson, Senior Research Scientist in the Office of the CTO at VMware, presents key points on why we need a sustainable 6G and how networks are changing to adapt to emitting less by committing to renewable energy and using resources more efficiently. 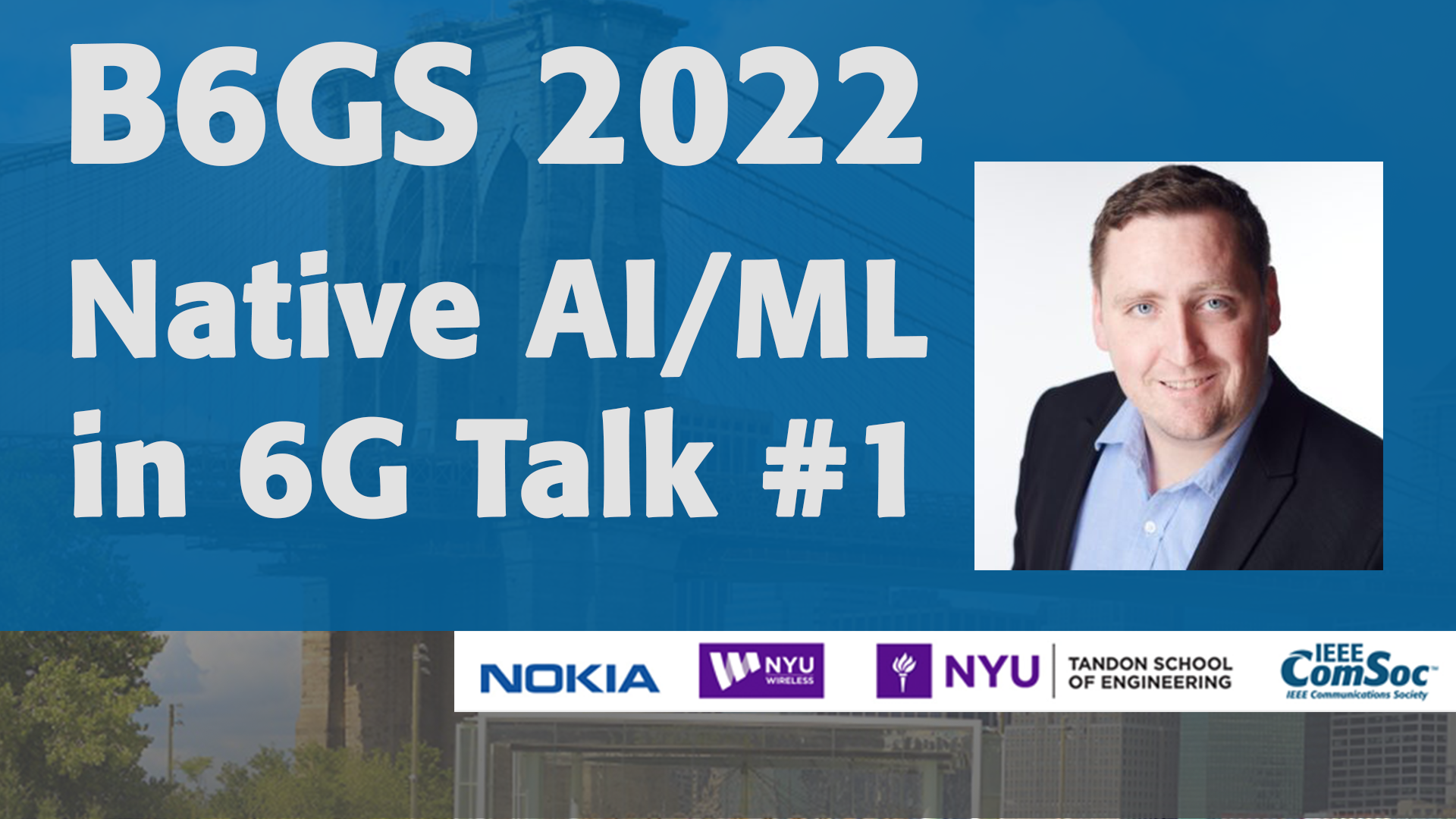 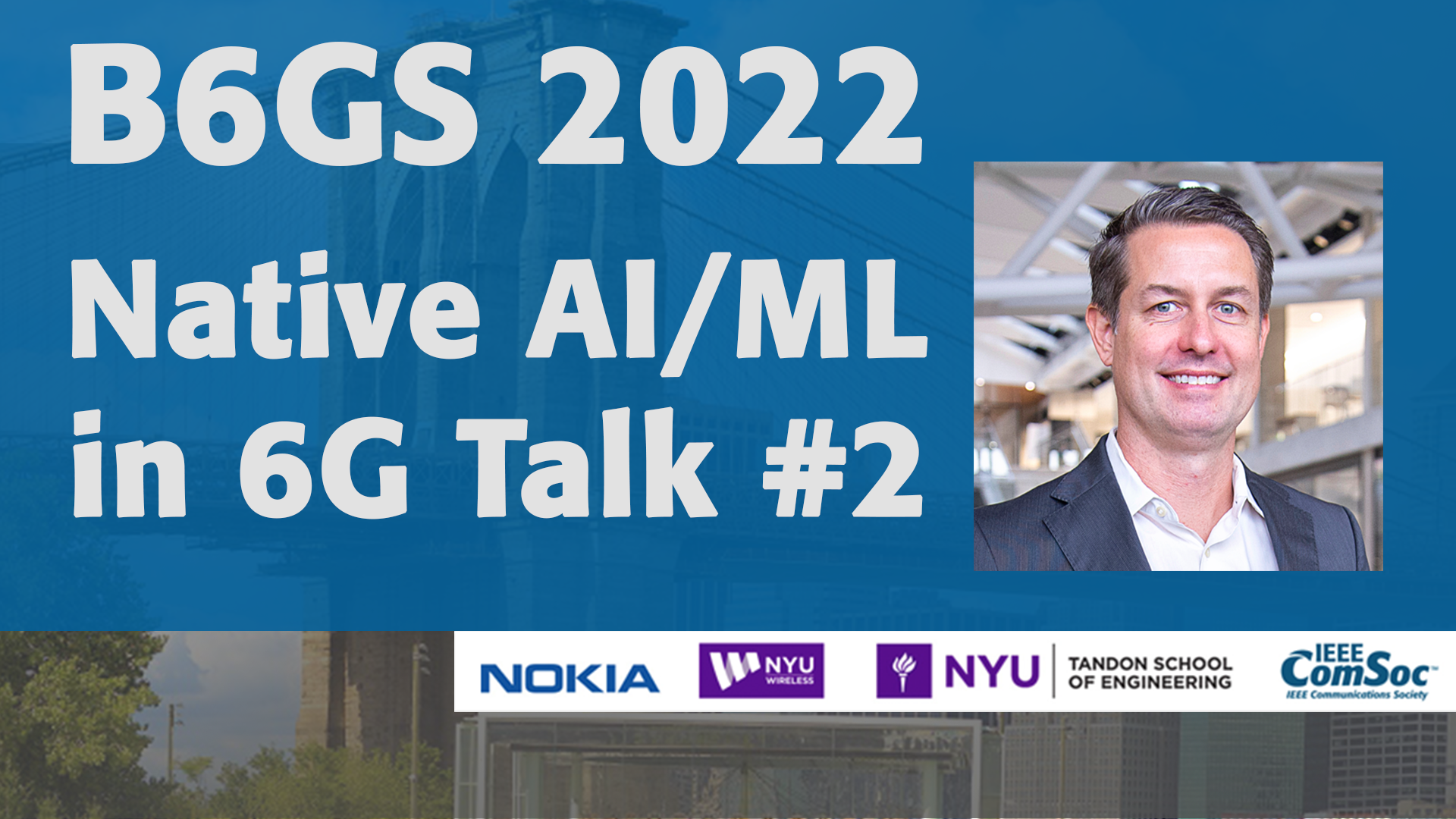 Speaker Jeff Andrews, Truchard Family Chair in Engineering at the University of Texas at Austin, Director of the 6G@UT Research Center, presents his talk, “Two Use Cases for Deep Learning in the PHY.” 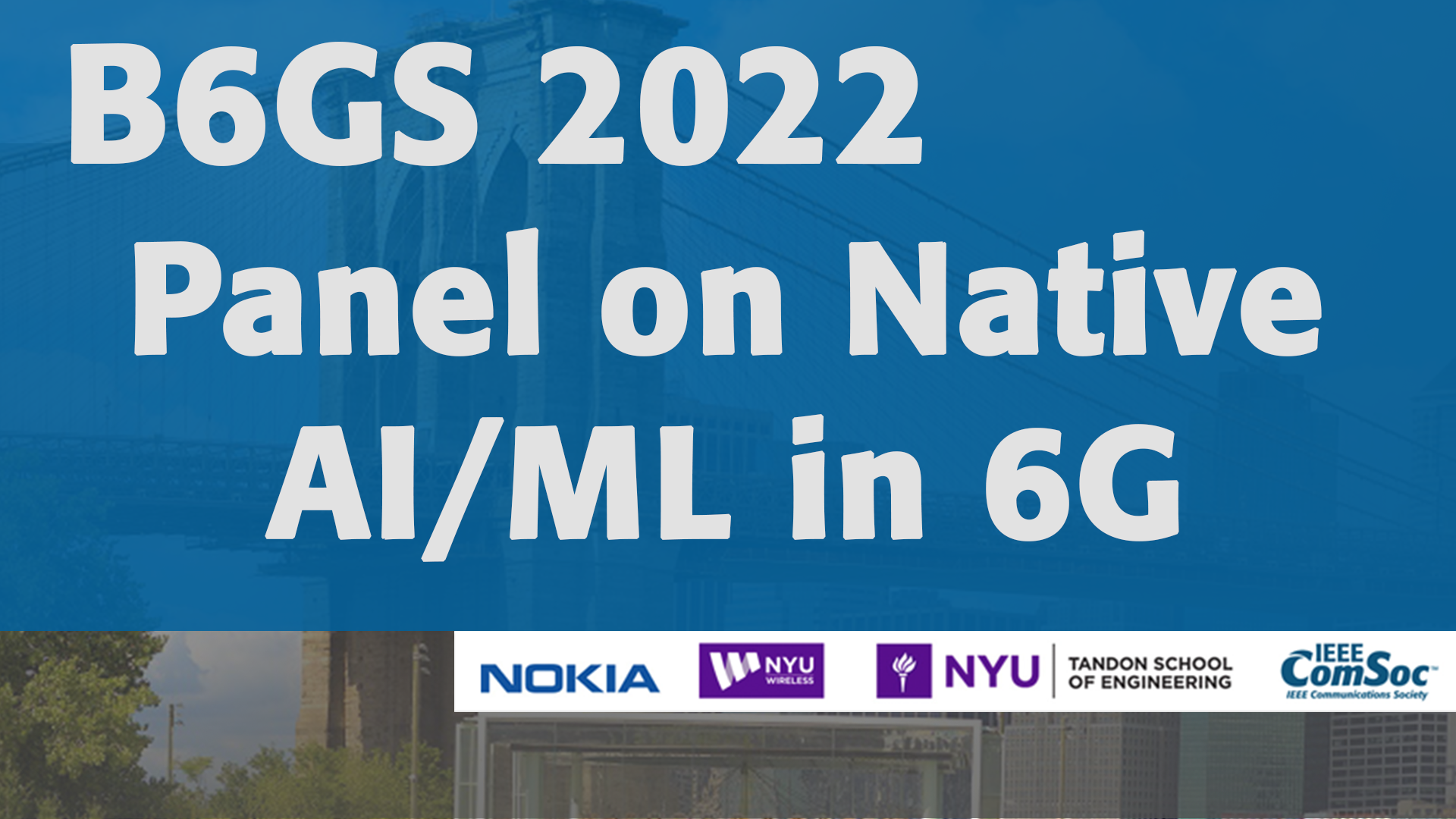 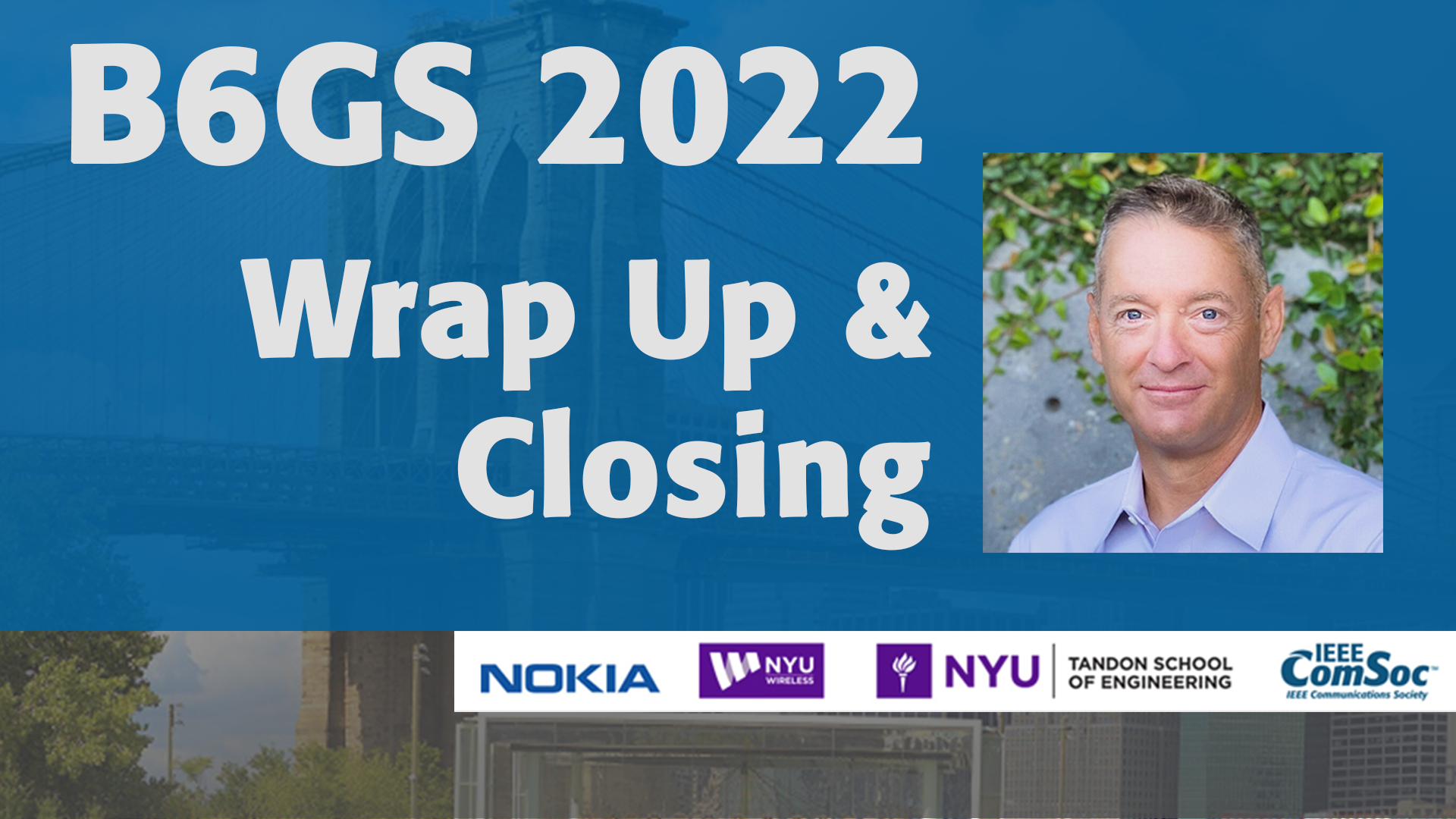 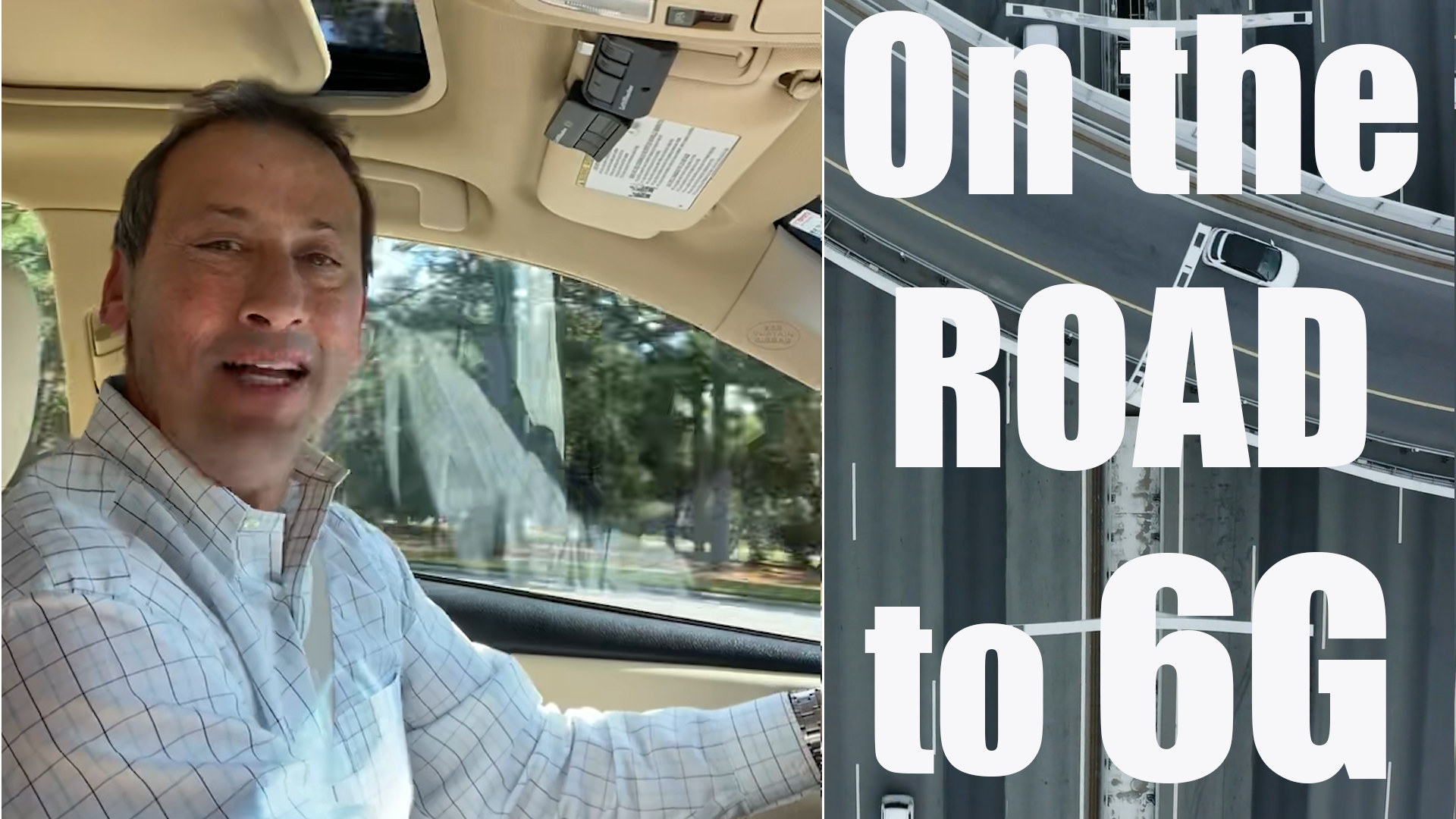 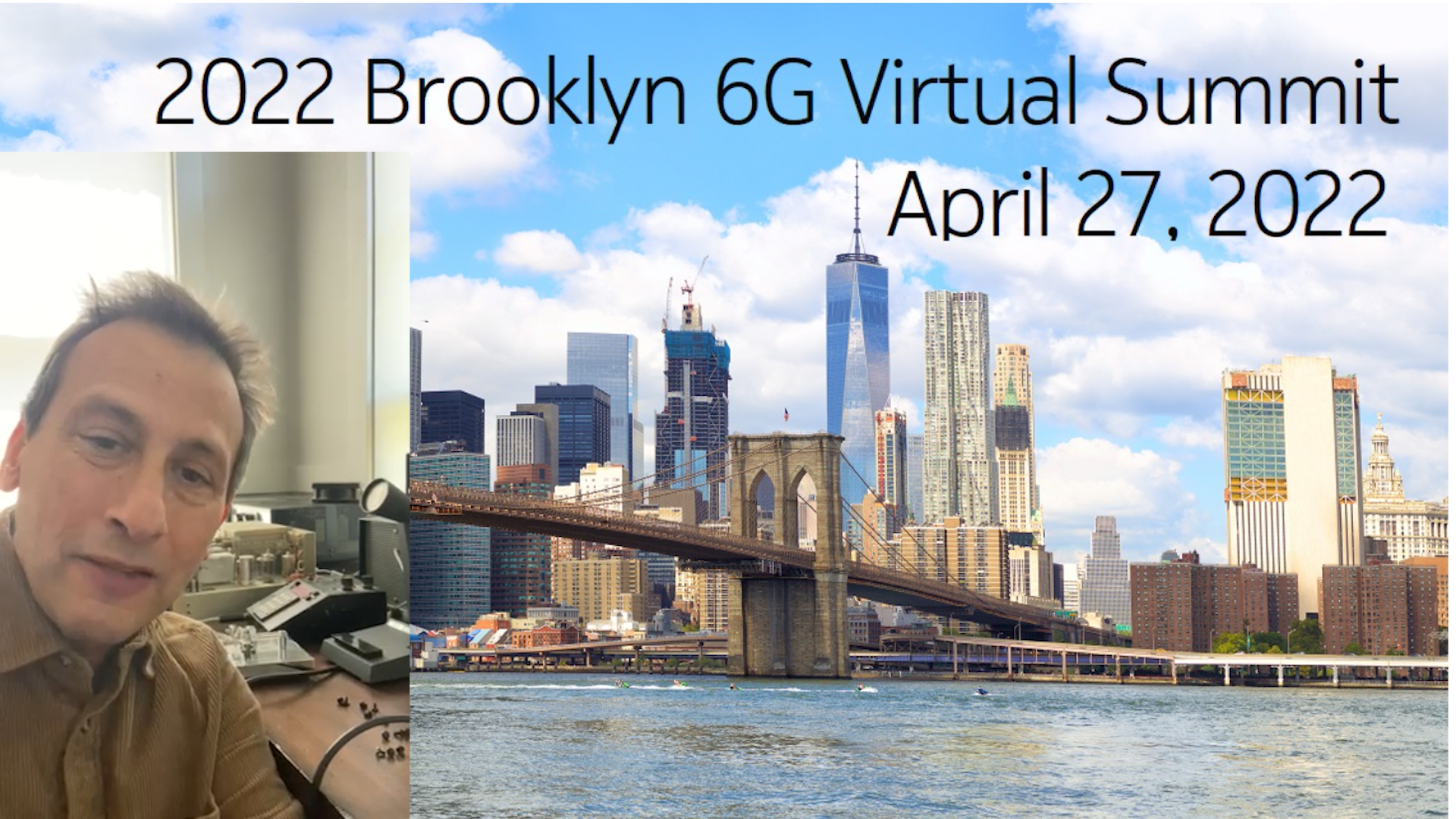 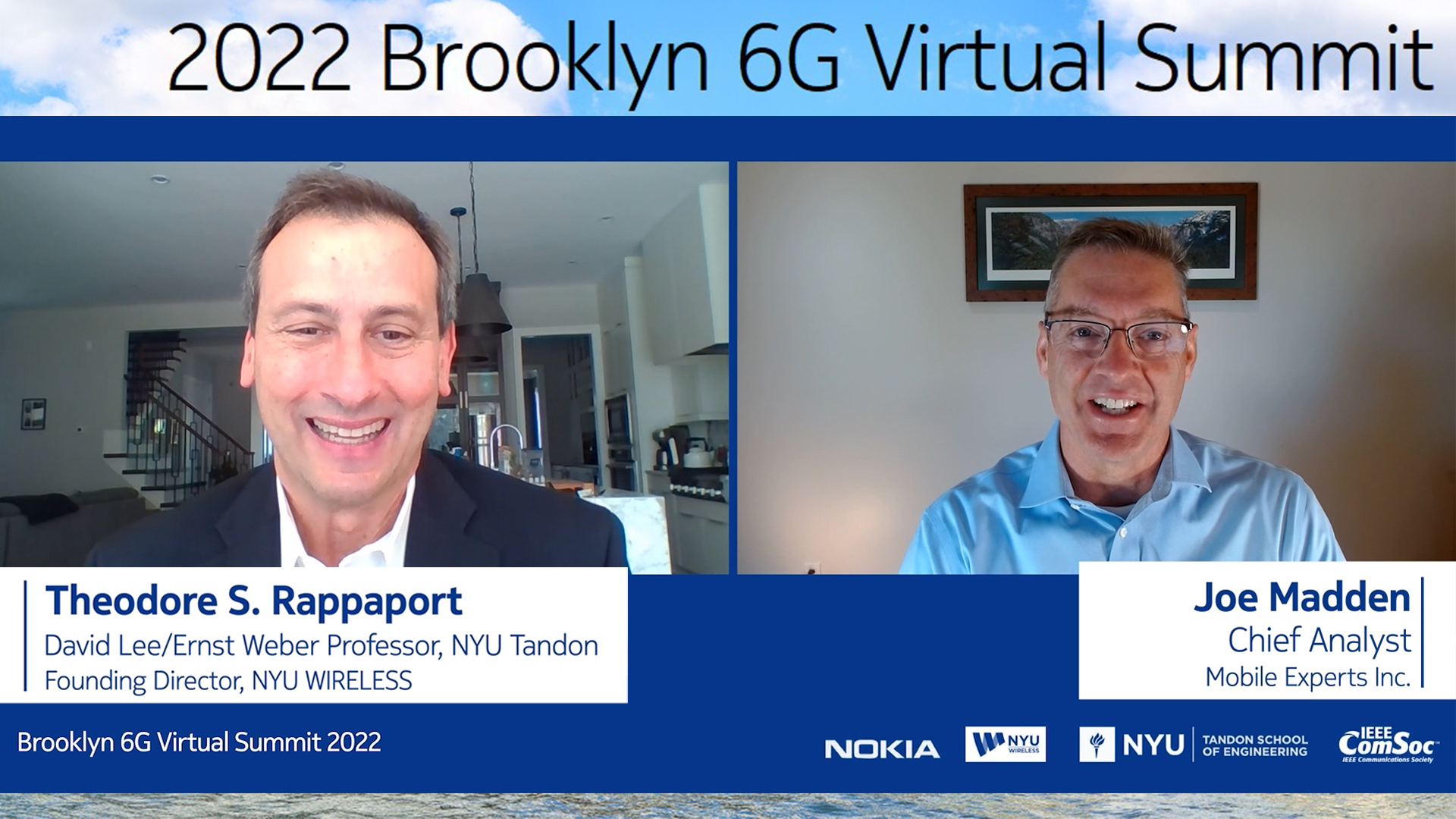 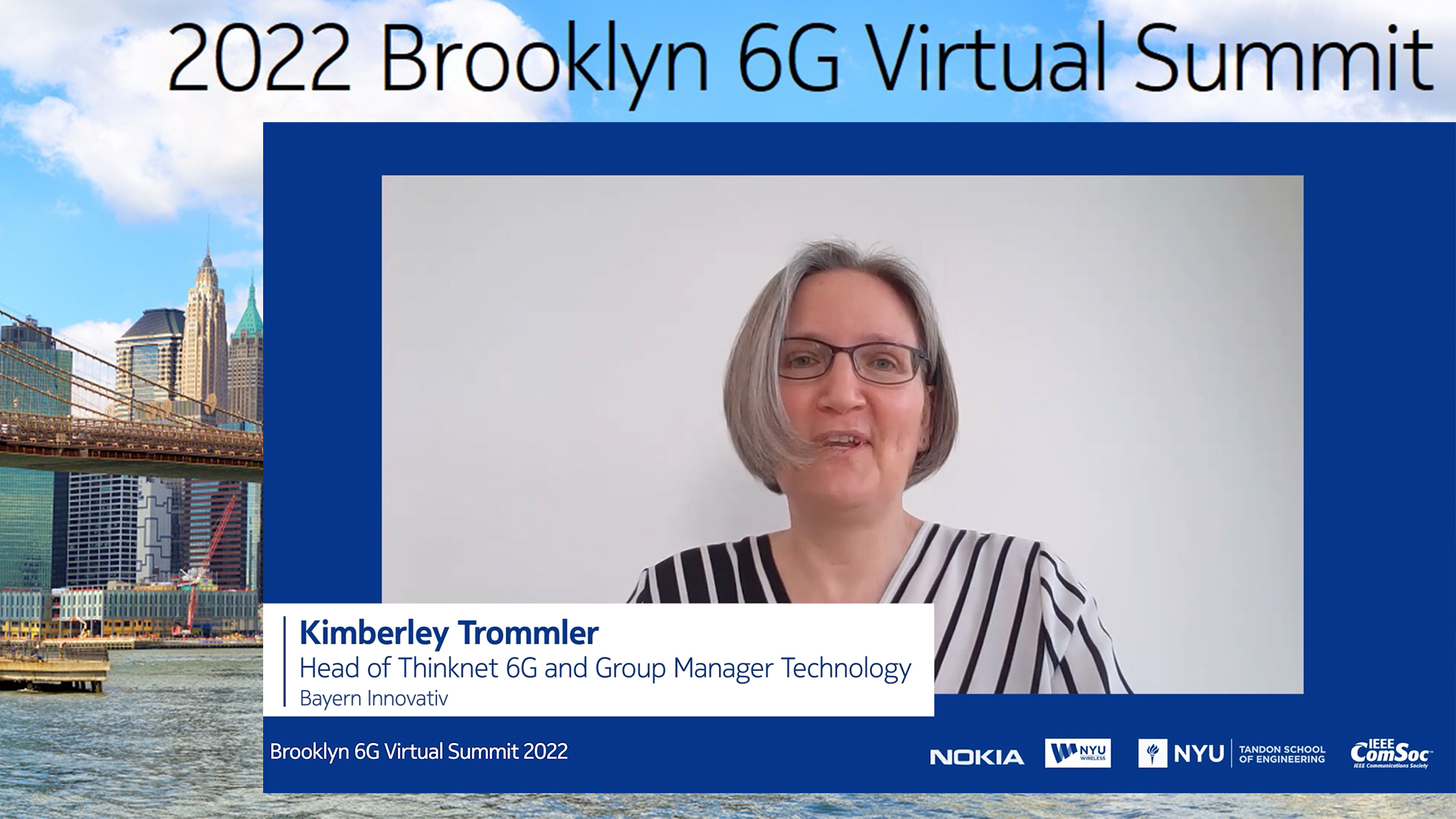 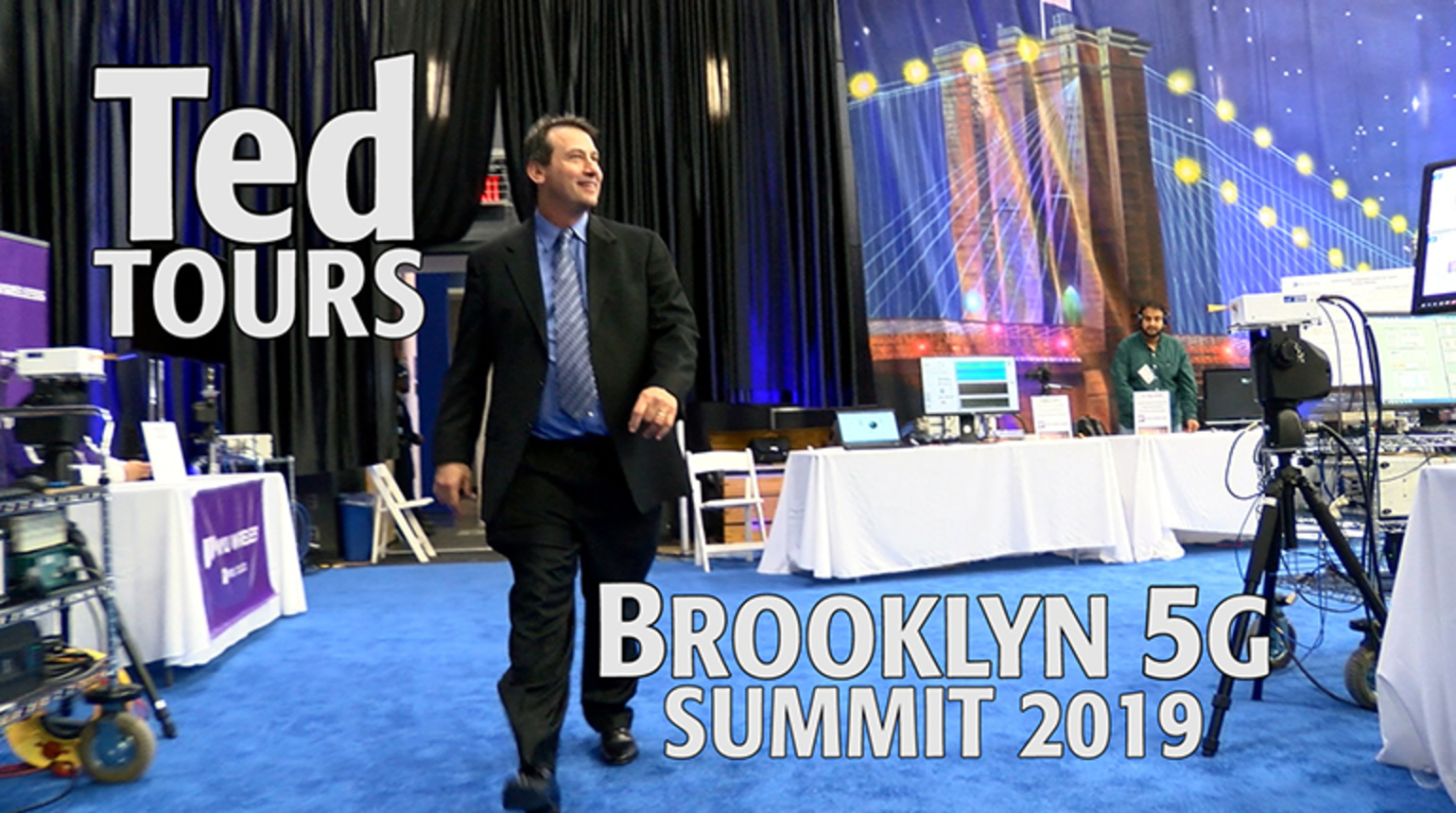