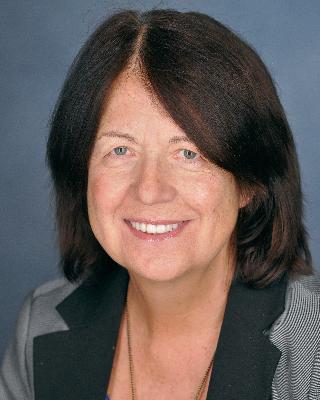 Bozenna Pasik-Duncan, 2017 Global Chair of the IEEE Women Engineering Committee, received the Master’s degree in Mathematics from the University of Warsaw in 1970, and the Ph.D. and D.Sc. (Habilitation) degrees from the Warsaw School of Economics in Poland in 1978 and 1986, respectively.

She is a Fellow of IEEE, a Fellow of IFAC, a recipient of the IEEE Third Millennium Medal, and IEEE CSS Distinguished Member Award. She has served in many capacities in several societies including IEEE CSS Vice President, three term IEEE CSS BoG member, and two term Program Director of SIAM Activity Group on Systems Theory and Control. Her current service includes Deputy Chair of the CSS TC on Control Education, Chair of the AACC Education Committee, a member of the IFAC TB as the Education Liaison, a member of IEEE WIE Committee and its 2017 Chair, a member of the IEEE SSIT BoG, and a member of the SIAM Activity Group on Systems Theory and Control Conference Steering Committee.

She is founder of Women in Control, first chair of IEEE CSS Standing Committee on Women in Control, founder and faculty advisor of Association for Women in Mathematics Student Chapter at KU, founder and coordinator of the MAM/ Outreach Program at KU, and founder and chair of Stochastic Adaptive Control Seminar at KU. She is an Associate Editor of several Journals, and an author and co-author of over 170 technical papers and book chapters. Her research interests are primarily in stochastic systems & stochastic adaptive control and in STEM education.

Technologies Advancing Humanity - What are We Most Passionate About: 2017 Brain Fuel President's Chat
694 views