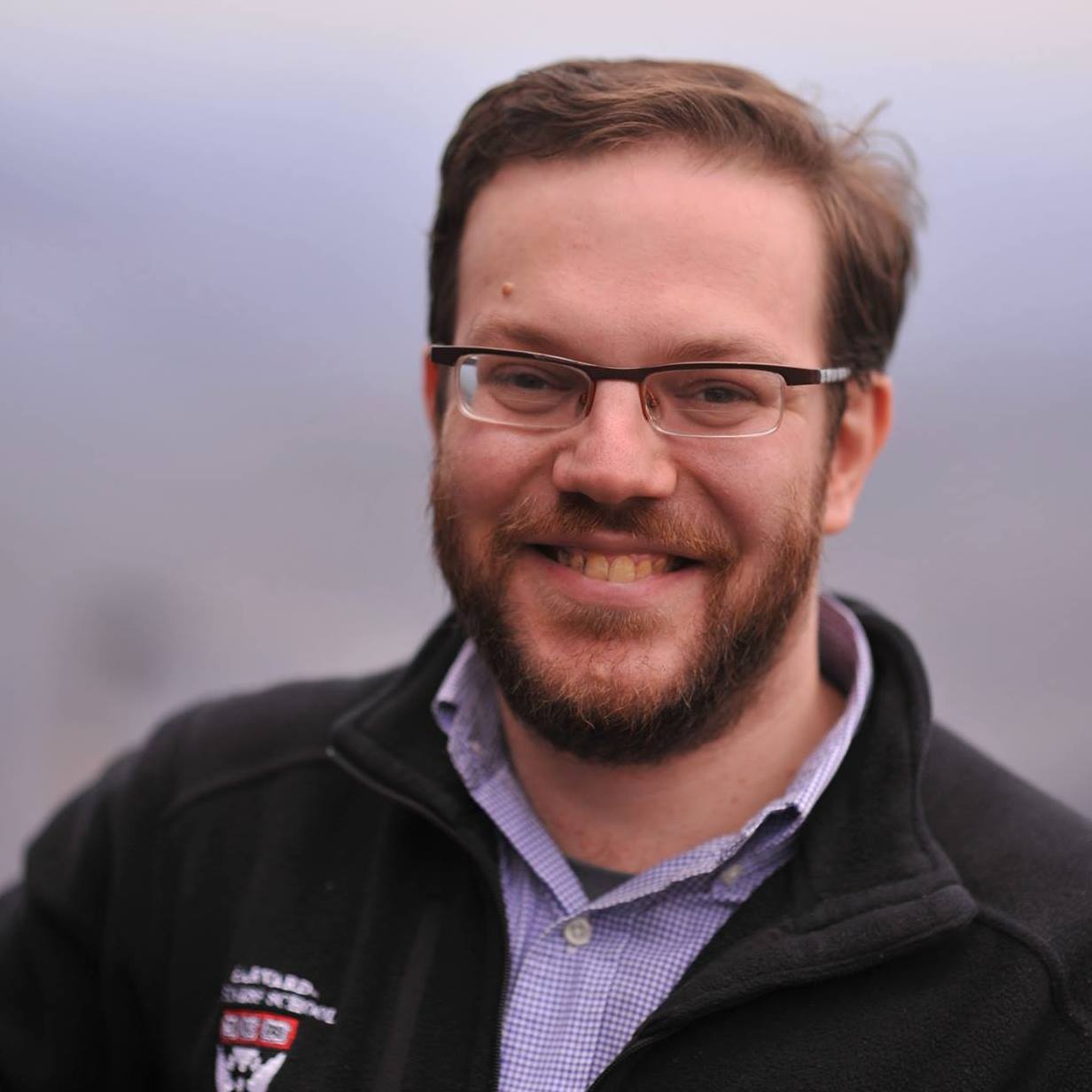 Sam Lipoff is the CTO of Parler. He was an undergraduate student at Harvard University in chemical physics and history of science, an MPhil student at Trinity College, Cambridge in History and Philosophy of Science, and a PhD student at MIT in computational physical chemistry. He is currently on leave from the Technology and Operations Management Unit at Harvard Business School. He was a co-founder of MemAmp, which was funded by YCombinator, an early employee of the AI company TastedMenu, a co-founder of Dishcovery.io, co-founder and CTO of the social media startup SUP, and co-founder and CTO of Sequoia Capital backed e-commerce startup, Vybes. Sam is on the board of the Harvard Project for Asian and International Relations and the Massachusetts Future Problem Solving Program. His first computer was a Tandy CoCo 2 with 16 KB of RAM when he was three years old, and has been programming ever since. A Boston native, he has also lived in the UK, mainland China and Singapore, speaks Mandarin Chinese and reads Ancient Greek.